Our company has its roots in plants, and nature is still our main source of inspiration, day after day; protecting it is a duty.

Today, around 40% of our sales depend on resources derived from the plant world. Over 240 plants are used in the Group's products.
We are convinced that nature is still a wonderful area for exploration, and that nature will indeed provide the pharmaceuticals and treatments of the future.

However, although nature belongs to no one, it is our responsibility to take care of it. We are responsible for using it wisely, allowing it to regenerate, doing everything possible to protect endangered species, promoting botanical engineering and passing on our passion for plants to the younger generations.
Through various initiatives conducted since the creation of the company, this is what we undertake to do, day after day. 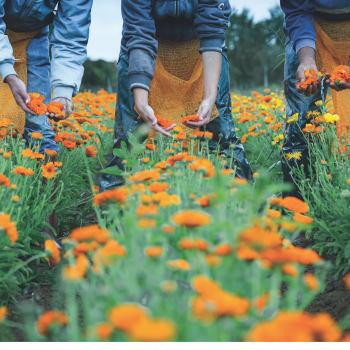 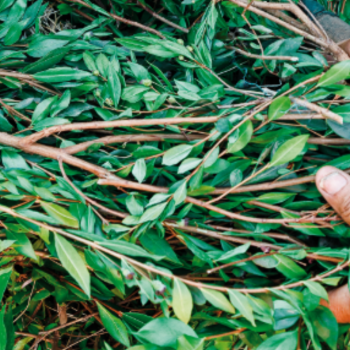 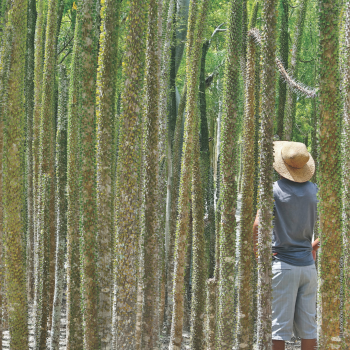 In 2001, the Group opened its first botanical conservatory in Soual, in the French department of the Tarn. The second conservatory opened a few years later in Ranopiso, in southern Madagascar, where 90% of plant species are endemic. A place of research, safeguarding and conservation, it is home to almost 1,000 species, including over 300 endangered species. These centers provide the Group and its researchers with a better understanding of botanical diversity.

To develop these international relations, the Soual conservatory notably promotes its CITES (Convention on International Trade in Endangered Species of Wild Fauna and Flora) accreditation, a procedure that aids discussions between scientists and scientific institutions committed to actions in the field of research, conservation and botanical diversity. As a pioneer of this approach, we were the 1st private French organization to obtain this accreditation in July 2010.

Faithful to our botanical tradition, over the years, the Soual conservatory has created a herbarium of almost 9,000 slides. To make this source of knowledge available to as many people as possible, we launched a digitization process and our herbarium is now available online. 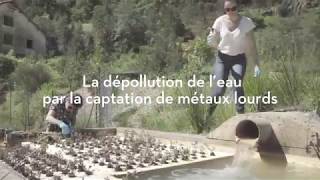 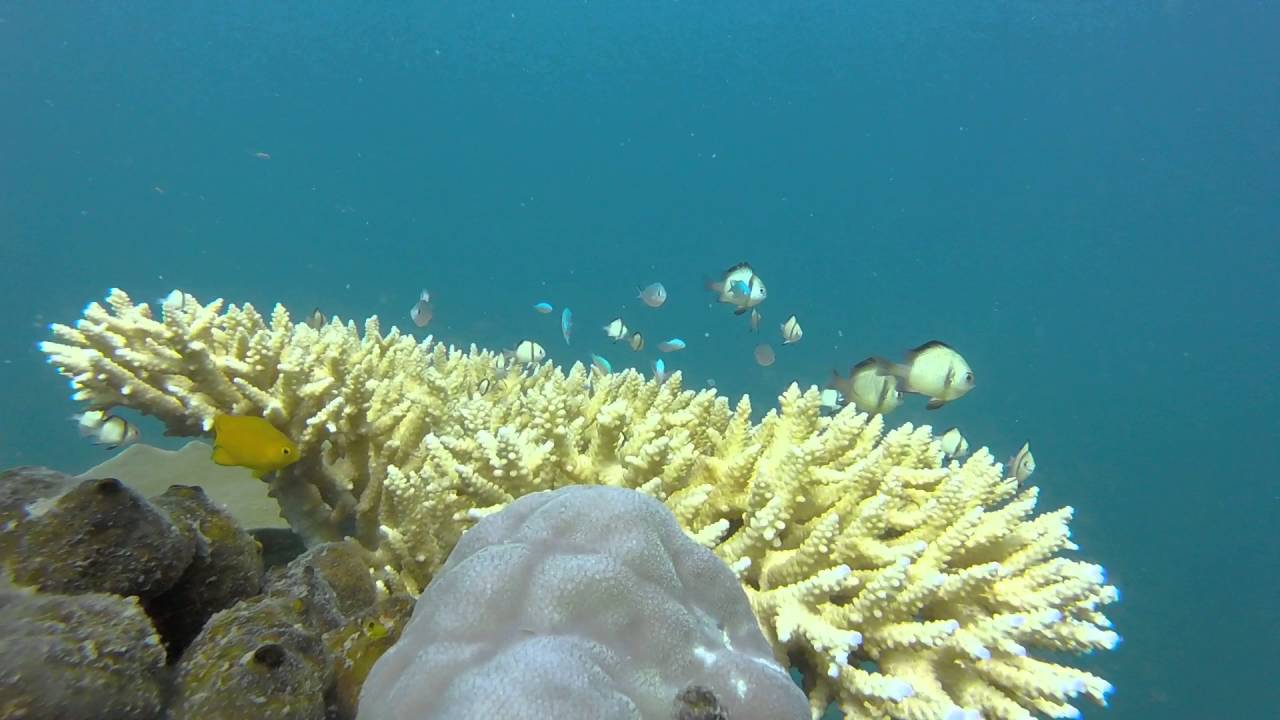 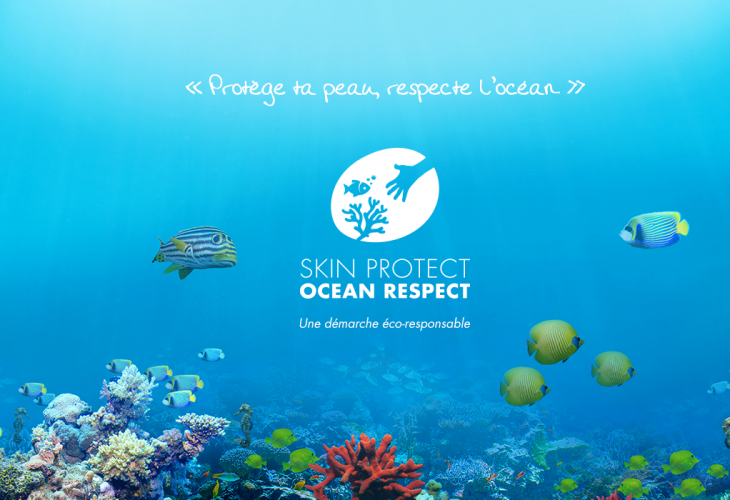 Our Eau Thermale Avène brand is committed to protecting you from the sun as effectively as possible while minimizing the impact of sun care products on the environment. We do this firstly through a demanding formulation charter (careful selection of only four sun filters with reduced concentrations, very broad spectrum UVA-UVB protection, very high DNA protection, improvement of formula biodegradability, etc.). Secondly, we have developed a sustainable partnership with PUR Projet to regenerate marine ecosystems in Indonesia, involving local communities.

Learn more about this commitment

Through various schemes that have been in place for over 10 years, Pierre Fabre is helping replant trees all over the world. We have already planted over 190,000 trees!
In Madagascar, we have planted over 100,000 trees since 2014 to offset our carbon footprint linked to the annual production of the cancer drugs Navelbine and Javlor. The project has been granted the "Reforestation and Solidarity" label by Ecocert.
The list of projects remains long: argan trees in Morocco with the Mohamed VI Foundation, desert dates in Senegal in the context of the Great Green Wall project, acacia trees in Mali with the Zanbal project, olive trees in Greece and Italy, etc.

In another ground-breaking process, the Pierre Fabre Group is the first company to enter into a partnership with the bird protection league in the Tarn region. In 2015, we signed two agreements: one for our Avène site (Hérault) and another for Terre d'Avoine, in Puylaurens (Tarn). After inventory work and the proposal for a site management plan, our Eau Thermale Avène and A-Derma brands have committed to helping maintain and develop the fauna and flora at these sites to turn these green oases into real bird refuges.
This is more proof that economic activity and being green are not incompatible!

Our sites are regularly subject to inventories of their fauna and flora, to measure our local impact. This has revealed some fabulous surprises: birds with national protection status nesting by our dermo-cosmetics production facility and th